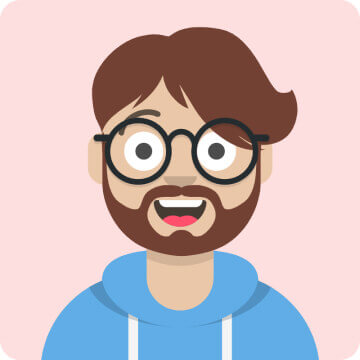 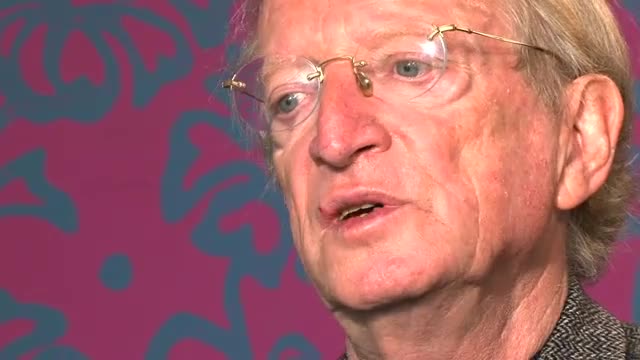 You raise a serious problem, namely that you see the private public, given the new technology. Can you, can we sustain privacy in the long run with new technology? Because first of all privacy to a large extend was due to rising of the standard of living. Families, households lived all together. Children and parents and servants and also animals lived together. There was very little room for privacy in terms of private rooms, for example. It was in the rise of the standard of living, of making privacy really private. And the point is whether now the idea of privacy is eroding because of penetrating visible... too much information, too easy access. This may be so. This may be so and as I said we really don’t know what it is. We really don’t know what it is, I think. So there are two options. One option is saying: Look, there is nothing to fear, it will be a transparent society. You have it in Holland. There was the whole ideology, especially in the northern part, of open windows, windows without curtains. There is nothing to hide. Even prostitutes were exposed in those windows. Which shocked the whole world, no one believed how come that people have no curtains to cover the inside. There is sort of this Calvinist idea that there is nothing to hide, it will an open society, a transparent society with nothing to hide. You speak your mind, you’ll be blunt. And there is no information... If you are mentally ill at a certain point, there is nothing to be ashamed of whether you are. With other disease also, aids or whatever, there is nothing to hide. Another intuition is that the whole civilisation, our civilisation depends on the distinction between the private and the public. And that intimacy, friendship, really meaningful relation depends on that you don’t disperse all this information to all but you share it with people that you care about and they care about you. And concealment and lack of transparency is crucial for the most meaningful relation. I tend to side with the second idea. I’m afraid of the transparent society. I don’t even know what it means. But we may be forced into a more and more transparent society. So politics is basically saying: No transparency of government. (But) that’s the way of the future. You won’t be able to hide secrets because it will be transparent. And you may say: Well, it affects politics very seriously because the mystique... First of all you demystify politics. Politicians look ridiculous if you know really what they talk (about) among themselves. They look even more ridiculous than they are. You cannot imagine the great deeds of politicians with the thought of transparency. You need cunning, you need strategy. And the other thing is, no, they should be totally comfortable, we elected them and we have to know everything about them. But I think that Assange with Wikileaks will affect politics. What came out now is not terribly important, because diplomats are not terribly important in this world. And it wasn’t a high level decision, it was simply more gossipy stuff. But eventually I believe that politics will be exposed to such a degree that they will be transparent, but they will be forced to be transparent. But whether you want it on the personal level, that I think is dangerous. That I think is bad. Where you think that politics should be transparent, personal relations should not be transparent. Or not totally transparent.